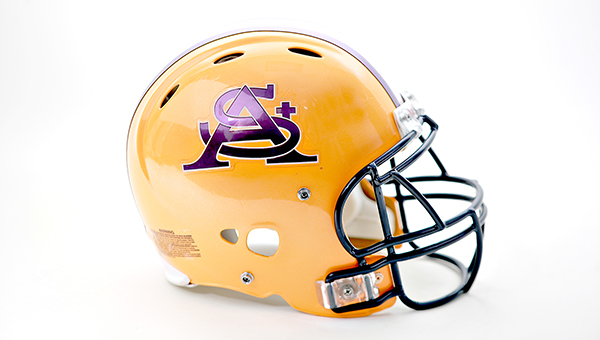 St. Aloysius’ run to the MAIS Class 5A football playoffs helped it put eight players on the All-District 3-5A team.

Robinson led the Flashes with 86 tackles and seven fumble recoveries. Verhine played on both the offensive and defensive lines, and totaled 44 tackles and two sacks.

Luke also played on both lines and finished the season with 25 tackles and two sacks.

Theriot was second on the team with 68 tackles, to go along with two sacks, two forced fumbles, two fumble recoveries and one interception.

Theriot also shined on offense and special teams. He tied for the team lead with 16 receptions for 140 yards and two TDs as a wide receiver. He averaged 35.1 yards per punt, while making 23 of 28 PATs and 3 of 4 field goal attempts.

Among the second-teamers, McMullin had 24 tackles and two sacks while playing on the offensive and defensive line. Raines had 43 tackles, and Ulery had 42.

Williams rushed for 306 yards and three touchdowns on offense, while also recording 54 tackles as a defensive back.

St. Al finished with a 5-6 record and lost to Adams County Christian in the first round of the MAIS Class 5A playoffs.