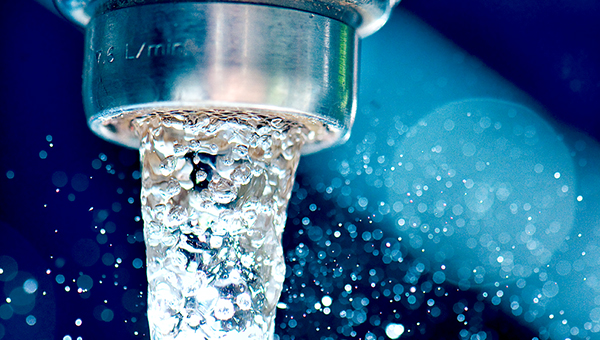 He said the city may know how much it will receive in diversion funds in November or December.

He said public works director Garnet Van Norman has prepared a proposal totaling about $8 million to expand and increase the water system’s capacity that includes drilling two more wells and the construction of a water tower in the southern part of the city.

Flaggs said he plans to meet with financial advisors to discuss the possibility of using the diversion funds to finance a bond issue for the water system project and more street paving.

Flaggs also plans to ask the Legislature in January for a local and private, or special, bill for a referendum on a 1 percent sales tax to fund a 10-year, $55 million capital improvements program with $26.5 million for public works, public safety, tourism, and paving, and $28.5 million in matching funds for a new or expanded port.

“We’ll see if the Legislature has the appetite to pass it (the bill) this first year,” Flaggs said. “It’s been my experience the best year to try and pass any sales tax increase by way of election is the first year of the term. We’ve got some capital needs like never before.”