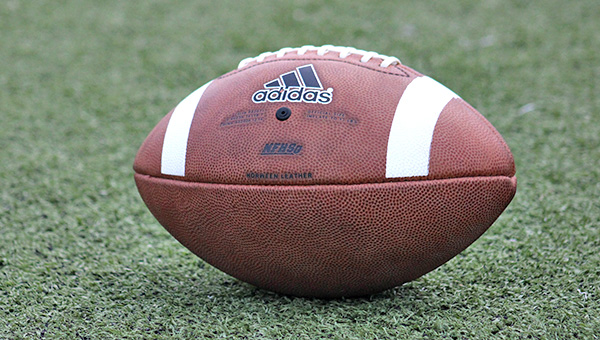 A weekly recap of performances by college football and NFL players from Vicksburg-area high schools.

• Jackson defensive back Alexander Shaw (Warren Central) had one tackle in the loss to Alcorn State.

• Tulane linebacker Nick Anderson (Vicksburg High) played, but did not record a tackle, in a 34-31 loss to Central Florida.

• Southern Miss running back DeMichael Harris (St. Aloysius) ran for 60 yards on 11 carries against Western Kentucky. Harris also caught one pass for one yard, and returned one kickoff for 22 yards in his final home game at M.M. Roberts Stadium.

• Mississippi State defensive back Aadreekis Conner (Port Gibson) had one tackle in a 45-7 win over Abilene Christian.

• Middle Tennessee defensive back Chris Stamps (Warren Central) had three tackles and one pass breakup in a 38-17 win over Old Dominion. Stamps has 29 tackles and one interceptions in eight games this season for the Blue Raiders.