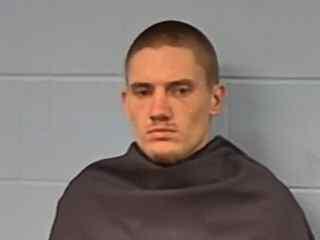 A Vicksburg man faces charges of murder and burglary of a church after his arrest Wednesday night by police and Warren County Sheriff’s deputies.

He is accused in the shooting death of Courtney Dewayne Anderson, 1415 Main St., Wednesday afternoon at a home at 3708 Halls Ferry Road. He is being held without bail in the Madison County Jail.

Skinner is expected to make his initial court appearance Saturday at 10 a.m.

Lt. Johnnie Edwards, with the Vicksburg Police Department, said another man who was taken into custody for questioning after the shooting was released and will not be charged.

Edwards said a motive for the shooting has not been determined pending further investigation. He said a shotgun was recovered at the scene, but police do not know if it was the weapon used in the shooting.