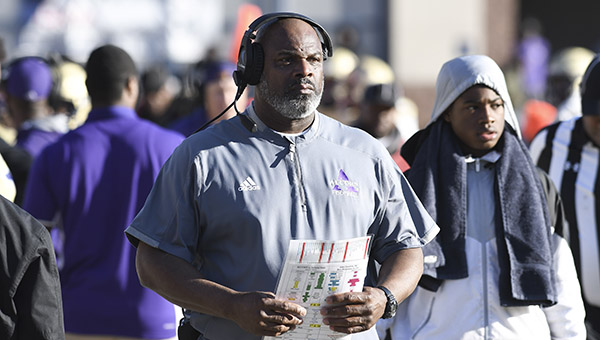 LORMAN — Mississippi rules the roost when it comes to the Southwestern Athletic Conference’s postseason football awards.

Harper took over as Alcorn’s starting quarterback in Week 3 for the injured Noah Johnson — last year’s Offensive Player of the Year — and threw for 2,387 yards and 29 touchdowns, with only five interceptions.

McNair won the Coach of the Year award for the second season in a row. He led the Braves to an 8-3 record and their sixth consecutive East Division championship. They’ll host Southern University in the SWAC championship game Saturday at 3 p.m. 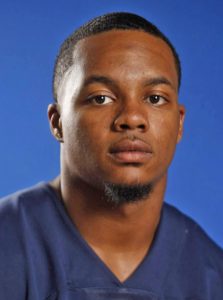 Before McNair won it in 2018, no Alcorn coach had won the Coach of the Year award since Cardell Jones in 1992.

Hampton, a sophomore, racked up 106 total tackles, 13 tackles for loss, 4.5 sacks and one forced fumble.

Hampton is the first Jackson State player to win the Defensive Player of the Year award since linebacker Marcellus Speaks in 2008.

Harper wasn’t the only one from Alcorn to get some accolades from the SWAC on Tuesday. The Braves had six players selected to the All-SWAC team. Harper, offensive lineman Michael Ajumobi, linebacker Solomon Muhammad and defensive back Qwynterrio Cole all made the first team. Offensive lineman Kevin Hall and kicker/punter Corey McCullough were on the second team.