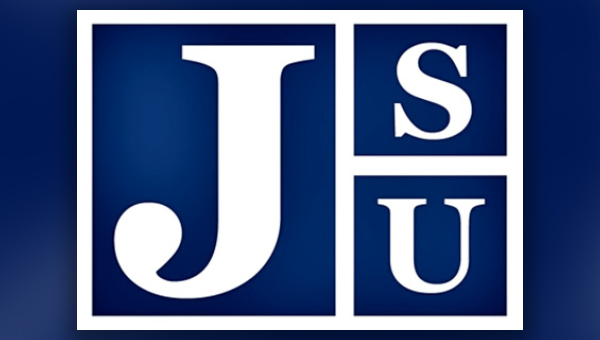 JACKSON (AP) — Jackson State University’s campus was placed on lockdown Wednesday after someone was shot and wounded there, prompting an active shooter alert.

A non-student was shot in the leg across the street from the student center, university spokesman L.A. Warren said. A university police officer at the scene confirmed there was a single shooter, who also was not a student. The officer said one person was injured and brought to a hospital with injuries that were not life-threatening.

The university initially sent out a tweet telling everyone on campus to take shelter. It later said the lockdown had been lifted and there was no longer a threat.

The historically black university is located just west of downtown Jackson and has about 7,000 students.