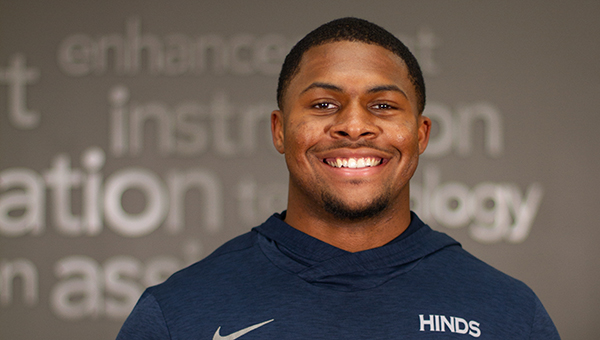 RAYMOND —Hinds Community College student Joshua Brandon, of Vicksburg, has won the national championship in eSports after an undefeated season for fall 2019.

Brandon, a sophomore studying engineering at the Raymond Campus, went 9-0 for the semester playing Madden NFL 19. Including playoffs, his teams averaged 38 points per game against eight people playing as teams from three different schools. He beat Garden City Community College, of Kansas, in the national championship match.

Hinds is the lone community college in Mississippi competing in eSports, which is recognized officially by the National Junior College Athletic Association.

Brandon plans to continue his education next fall at Mississippi State University.

With the goal of providing toys to children who would not otherwise receive a gift at Christmas, the U.S. Marine... read more