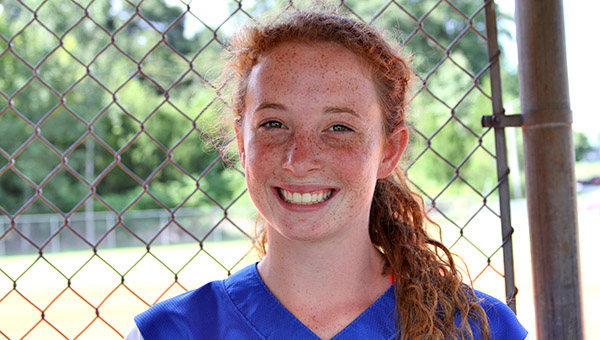 Most of the action in Friday’s girls’ basketball team between Porter’s Chapel Academy and Mt. Salus was in the first half.

That was fine by the Lady Eagles, since that’s when the good stuff happened.

Brittnee Martin scored 15 of her game-high 20 points in the first two quarters, when PCA built a double-digit lead, and it went on to earn a 46-31 victory.

Martin outdueled Mt. Salus’ Bella Maner, who scored 15 of her 18 points in the first half. PCA led 33-21 at the break, and the teams slowed the pace considerably after that. They combined for only 23 points in the second half, five fewer than they scored in the first quarter.
Ashlyn Wright added 10 points for PCA and Carlyle Smith scored six.

Porter’s Chapel will play at Sharkey-Issaquena Academy Monday at 6 p.m., and then finish the first half of its season with two home games against Brookhaven Academy on Tuesday and Benton Academy on Dec. 13.

Led by Andrews and Luke Yocum, who scored seven of his 10 points in the first quarter, PCA jumped out to a 24-8 lead and never looked back.