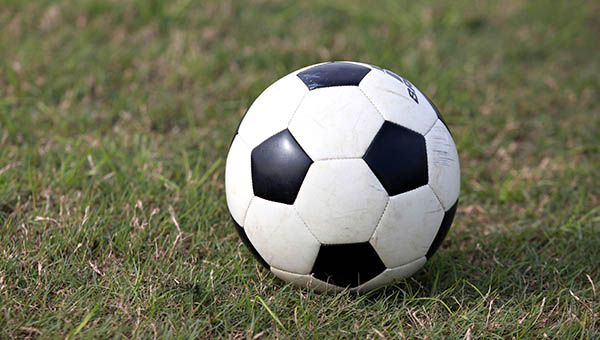 Kennedy Mullins and Haleigh Erwin added two goals apiece as Vicksburg (7-1, 3-0 Region 4-5A) won its fifth consecutive game and finished the first half of its region schedule undefeated.

Trinity McGloster also scored a goal, and Rosemarie Thuha made four saves to record the shutout in goal.

In the boys’ game, Callaway scored seven goals in the second half to run away from the Gators and win 8-3.

Chris Williams had a goal and an assist for Vicksburg (3-3-2, 1-2 Region 4-5A), while Keveon Smith and Sha’Kori Regan each had one goal.

Vicksburg’s game Tuesday against Raymond was postponed because of bad weather. It was rescheduled for Jan. 18 at 10 a.m. The team’s next game will be Saturday against Warren Central, starting at 1:30 p.m. at Vicksburg’s Memorial Stadium.