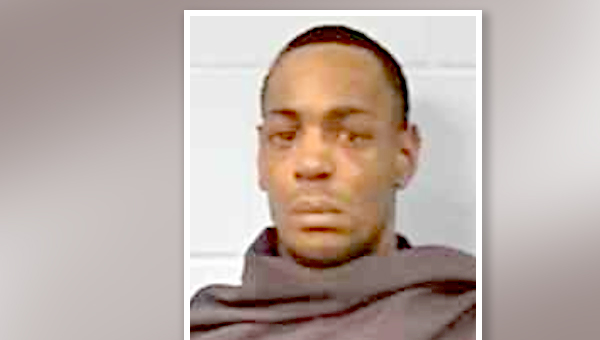 Vicksburg Police announced Tuesday they had arrested a suspect tied to a November shooting on Letitia Street.

According to a release from the department, officials announced they had arrested William Taylor and charged him with possession of felon with a weapon and discharging a firearm in the city limits. This charge was connected to the shooting that took place on Nov. 9.

Taylor is being held in the Madison County Jail before his initial court appearance Wednesday.

Monday, officers responded to the YMCA, 267 YMCA Place, in reference to a theft. The complainant stated that someone broke into his office and stole his safety harness vest and safety rope.

Monday, officers responded to the La Quinta Inn, 4160 South Frontage Road, for a report of a theft. The complainants reported someone stole their U-Haul trailer, which contained military equipment, a Datson vacuum, clothes, a safe, a 1-kilo bar of silver, a gold ring and personal papers.

Monday, officers responded to the emergency room at Merit Health River Region, 2100 Highway 61 North, for a reported gunshot victim. The victim stated he had been shot in his right arm while walking on Military Avenue.