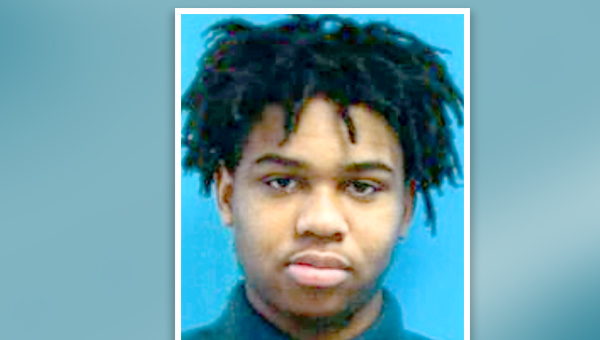 The Vicksburg Police Department has issued a warrant for a man who reportedly fired a gun while performing a music video on social media.

Capt. Mike Bryant, with the Vicksburg Police Department, said the warrant accuses Devin Sheppard, 20, 907 Yazoo St. with discharging a firearm inside the city limits. If convicted, he faces a mandatory 30-day jail sentence and a $500 fine.

According to police reports, Sheppard fired the gun while attempting a fake suicide during the video, while it was being live-streamed over social media.