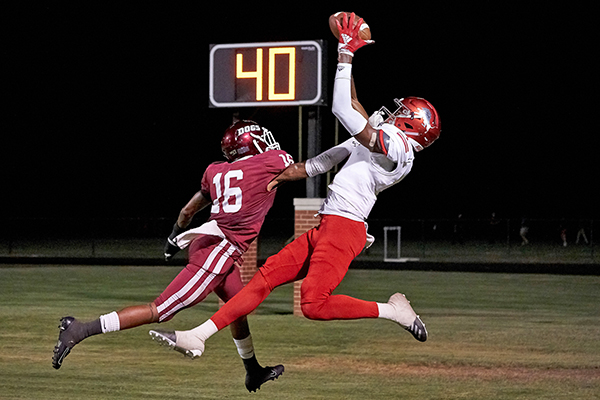 The new faces on Southern Miss’ 2020 roster will be a lot of old hands.

The only two high school recruits in the 2020 class are linebacker Mike Pleas, Jr., and wide receiver Brandon Hayes. Pleas is from Tallahassee, Florida, and Hayes is from Oak Grove High School in Hattiesburg.

Brownlee, a receiver, and the defensive lineman Cherry were NJCAA All-Americans this season. Brownlee led the country with 75 receptions and ranked second nationally with 1,055 receiving yards in 10 games played. Cherry had 12 tackles for loss, including eight sacks.

Ragsdale ranked fifth in the NJCAA in rushing yardage (971), and third in attempts (203) this season. He also scored eight touchdowns. 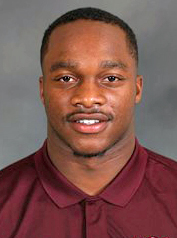 In two seasons at Hinds, the Pisgah native rushed for 1,796 yards and 21 touchdowns, and averaged 5.0 yards per carry.

Brownlee and Cherry were joined in the 2020 signing class by East Mississippi teammate Austin Todd, a 6-foot-5, 310-pound defensive lineman. Todd had 23 total tackles and 5.5 tackles for loss this season.

Three out of state juco transfers rounded out the class — defensive back Eric Scott, Jr. from Butler CC in Kansas; and linebacker Averie Habas and defensive lineman Dominic Quewon, both from Iowa Western CC.

Habas, Todd and Scott each have three years of eligibility remaining. The rest of the junior college transfers will have two years left to play.