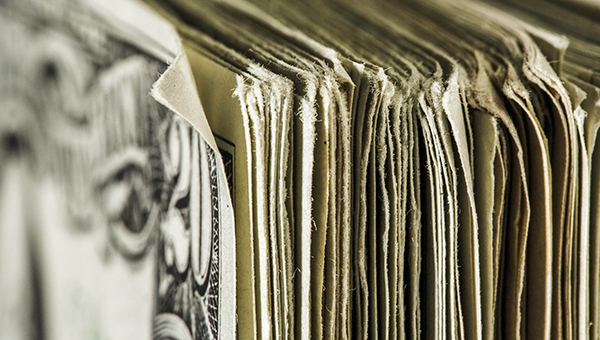 The Board of Mayor and Aldermen are going after state income tax refunds to recover unpaid fines due to the city.

The board Monday approved an agreement with Municipal Intercept Co. LLC to work with the Mississippi Department of Revenue to put a lien on an individual’s state income tax refund if they owe the city money.

Municipalities are authorized to take money owed for past due fines or other debts from a person’s state income tax refund under a bill approved in the 2018 session of the Mississippi Legislature.

City attorney Nancy Thomas said the city could use the law to collect money from property owners for cleaning property or demolishing buildings in violation of the city’s building codes.

“We’ve selected 50 people (who owe court fines) and we’ll see how it goes,” she said.

“In other words, if you owe the city, you need to pay up,” North Ward Alderman Michael Mayfield said. “If you don’t, we’re going to get it from you, one way or the other.”

Under the state law, the city can submit the debt it is owed to the Department of Revenue for a “setoff,” which allows the department to reduce the debtor’s claim to a Mississippi income tax refund by the debt amount.

Robbie Brown, deputy director of the Mississippi Municipal League, said Mississippi Intercept was created by the MML to help municipalities work with the Department of Revenue.

He said cities will send information about the debts to Mississippi Intercept, which in turn sends it to the state.

Under the process, the city sends the debtor a letter reminding them the debt is past due and if not paid within 30 days the information will be sent to Mississippi Intercept and then to the Department of Revenue.

Municipal Intercept gets up to a 20 percent fee and the state gets a 5 percent fee for handling the debt, he said. Both fees, he added, are based on the amount of the debt and paid by the debtor.