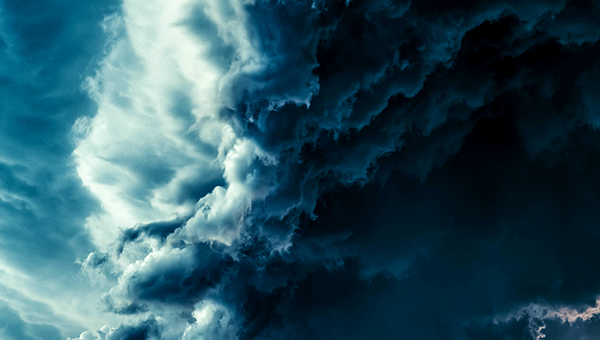 According to the National Weather Service in Jackson, Warren County residents can expect the possibility of rain, high winds, and tornadoes as another frontal system prepares to cross the area.

The predicted rough weather comes two weeks after the area was hit by a line of severe storms that produced high winds and one reported tornado that damaged several areas of Edwards and knocked out power to the town.

Meteorologist Heather Stanley with the National Weather Service office in Jackson said the coming round of possible severe weather is expected to begin Saturday night and continue into Sunday.

“We basically have a marginal risk for isolated severe storms, the potential for damaging winds, and we can’t rule out the possibility of tornadoes,” she said. “We’ll be getting more details as we get closer.”

She said wind speeds are expected to reach 60 mph, with rainfall possibly reaching up to 11/2 inches, “But keep in mind when you get under thunderstorms, there’s a lot of variability with that.”

Monday will be clear.