What is our strategy for curbing future violent crimes? 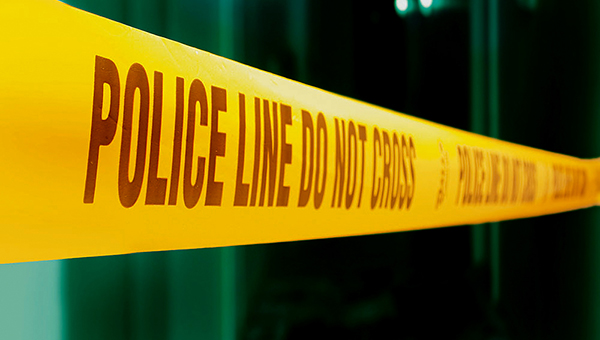 Recently, our editorial board has heard the question “what are we going to do to fix the crime problem?” and the comment, usually mentioned in a tone of shock, that “things like this used to only happen in Jackson, now it’s happening here, too” more times than not in social conversations and discussions with our readers.

Those uttering these questions and phrases are talking about the string of shootings and violent crimes Vicksburg has seen this year.

Most agree something new or different needs to be done to curb the violent crimes our community has seen this year, but none have come forward with a direct solution to solving the problem.

In mid-October Mayor George Flaggs Jr. introduced a new organizational chart for the Vicksburg Police Department that added a third deputy police chief and a more detailed description of duties for the department’s leadership.

The changes were introduced in response to a series of events occurring Sept. 21 and Sept. 22 when one man was shot and killed on Fayette Street and two teenagers were shot and wounded in a fight on North Frontage Road between the Ivy Place and Vicksburg Ford.

Since the new organizational structure was announced, there have been at least seven shootings in city limits and two shootings in the county that have been reported in The Post. That’s the equivalent of one shooting every eight days.

And that doesn’t count the numerous times residents post about shots fired on social media or callers dial 911 to report shots fired. Typically, officers are dispatched to the scene only to find no evidence of suspicious activity once they arrive.

It is obvious recent events have made our community gun-shy.

The changes to the organizational structure were a good first step, and Flaggs’ leadership in making the change is appreciated.

But with at least nine shootings occurring since mid-October, more commentary needs to be provided from our city and county leadership as to strategies for curbing the violence that continues to occur in the town we call home. Very little has been said as to what Vicksburg and Warren County officials are doing to stop future violent crimes from occurring.

The solution to this complex problem is not one that will be easy to produce, and we encourage city and county leadership to work together in finding a way to reduce crime rates for all of Vicksburg and Warren County.