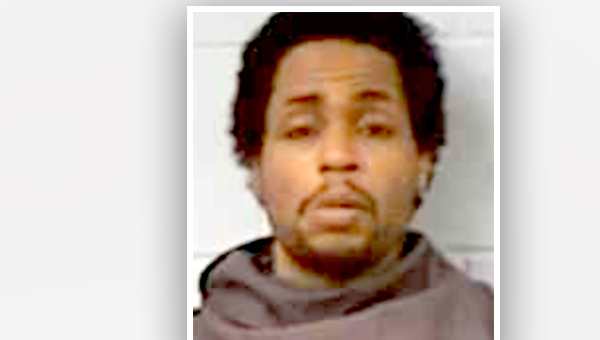 According to Vicksburg police reports, officers responding to a call that someone was attempting to break into the Blackburn Motors storage facility, 100 Battlefield St., found Willie Myles, 36, 2129 Military Ave., attempting to force his way into the building.

After taking Myles into custody, the officers discovered he had items reported taken from a previous burglary of the same building.

• A 2003 Ford Crown Victoria was reported taken Tuesday from a home on Harrison Street.

• Popcorn and a pair of socks were reported taken Tuesday from a car parked in the south parking garage, 1405 Mulberry St.