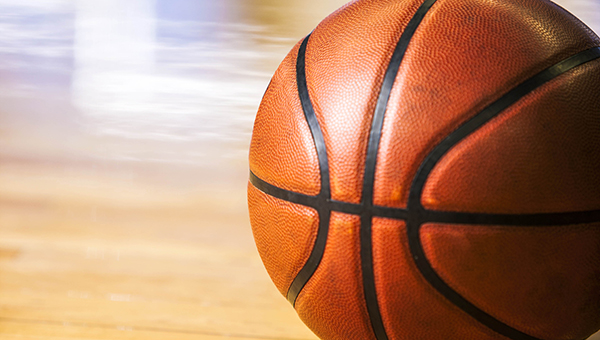 There will still be plenty of basketball played in Warren County on Jan. 18, but it will not be as part of the Red Carpet Basketball Classic.

The Red Carpet Bowl committee voted at its monthly meeting last week to cancel this year’s event because of logistical concerns relating to construction at Vicksburg and Warren Central high schools.

“The construction that is taking place at both schools proves to be too great a risk logistically, with eight schools coming to one location, for the safety and comfort of all of those participating and attending,” Red Carpet Bowl chairman Mark Buys said.

Although the Red Carpet Classic will take a hiatus as an event, some of the games comprising it will be played as scheduled on Jan. 18.

VWSD athletic director Preston Nailor said Vicksburg High and Warren Central will play South Delta and Starkville, respectively, in a girls-boys doubleheader at Warren Central. The start time has not been set.

Buys said concerns about the availability of parking and accessibility for fans was the driving force behind the decision. A new phase of construction is scheduled to begin in January that will affect both.

This year’s Red Carpet Classic was originally scheduled to take place at Vicksburg High. The ongoing construction there has taken enough parking spaces that fans often park along Confederate Avenue for home basketball games. Getting as many as 16 buses and fans of eight schools in and out could have been both logistically difficult and perhaps even unsafe.

Discussions then shifted to moving it to Warren Central, which has a bit more on-site parking but still not enough for a large event like the Red Carpet Classic. Concerns about handling a large crowd near a construction zone also made organizers hesitant.

In the end, the decision was made to cancel this year’s Classic and bring it back in 2021 when construction at one or both high schools is closer to completion.

“(Construction) will be well further advanced then, than this year,” Buys said.

“This is not an indication of a lack of participation from the Red Carpet Bowl committee,” Buys said. “It is not going to hamper the giving of our scholarships at the end of the year, or impact us financially. Our resources are strong enough that we’ll be able to honor our scholarship commitments.”

Nailor said he was glad a decision was reached several weeks out, rather than closer to the games, when there was still time to make alternate plans.

“I’m OK with it. I don’t want this to be anything recurring, but I understand where we are,” Nailor said. “As long as our kids are still benefiting from the scholarships, I know the Red Carpet Bowl is going to do what’s best for the kids.”

While Vicksburg and Warren Central will play, it was unclear whether Porter’s Chapel Academy and St. Aloysius would. In canceling the event, the committee said each school would still have the option of playing the games as scheduled at their own gyms.

PCA has four games scheduled in a six-day stretch from Jan. 16-21, and Patrick said the one with Briarfield was set as part of a home-and-home deal when both teams were looking for an extra opponent later in the season.

St. Al has a district game on the road at Simpson Academy the night before, and another district game two days later against Central Hinds. Jones said he hadn’t yet discussed the issue with his basketball coaches Mike Coleman and Eddie Pickle.