Top stories of 2019: Arkansas man missing for months rescued on the river 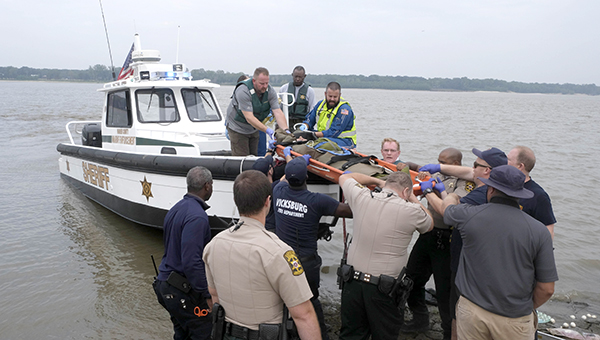 First responders work to unload Ricky Harrison from a Warren County Sheriff’s Office boat and to a waiting helicopter after he was rescued on the Mississippi River in October. (Courtland Wells/The Vicksburg Post)

A rescue that involved multiple agencies searching the banks of the Mississippi River had a happy ending in October, when Ricky Harrison, of Eudora, Ark., was found, rescued and eventually reunited with family he had not seen since May.

The hours-long search began when Harrison, who had been traveling the river since leaving Lake Village, Ark. in May, called 911. He was severely dehydrated and did not know who he was, much less where he was.

He was eventually found off the river, on an island, where he had apparently set up camp. Warren County Sheriff Martin Pace said the area where he was found was about a mile north of the LeTourneau landing and was not visible from the main river.

After he was rescued, he was brought by boat to the LeTourneau landing where a helicopter then took him to UMMC.

Pace later discovered information that led to Harrison’s identity and was able to contact family in Arkansas who said they had not heard from him in months.

“We’re just happy that this is a rescue and not a recovery,” Pace said at the time. “So many times when we have operations in the river, it does not have a good outcome, and we’re hoping that this gentleman will be able to recover and that this will be a success.” 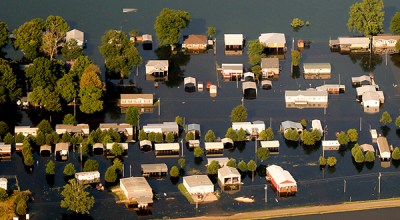 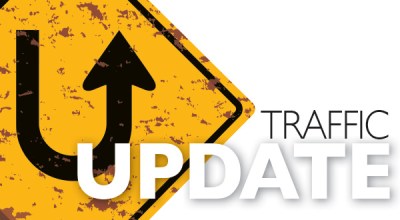 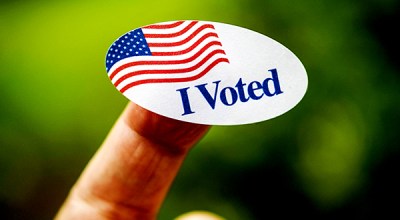 WHOSE IS IT? Officials still waiting for ID of bone found in boot at Steele Bayou