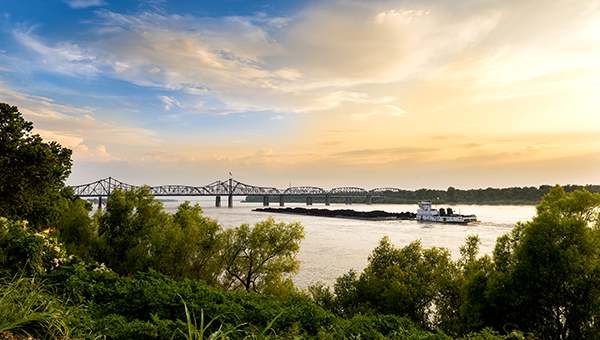 During much of 2019, government and economic leaders worked through the ideas of either expanding the current Port of Vicksburg or creating a new, second port.

The proposed new port was a key item in a $55 million capital improvement program proposed by Vicksburg Mayor George Flaggs Jr. in April 2018 that would be funded by a 1-cent sales tax. About $26.5 million of the money would serve as matching funds for the port, which Flaggs estimated would be $125 million.

As late as October, the Board of Mayor and Aldermen was expected to seek a local and private, or special bill, during the 2020 session of the Mississippi Legislature to hold a referendum on the 1-cent tax to fund the capital improvements program.

In October, the board hired Seabury Maritime of Edison, N.J., for an amount not to exceed $186,975 to perform a marketing analysis that will determine the feasibility of building a new port. The analysis is expected to be completed by January.

“They’re going to determine whether or not the market will sustain a new port or to expand the existing port,” Mayor George Flaggs Jr. said.

The marketing analysis is the first phase of the four-phase study, with the selected consultant examining available facilities and land, available markets and whether it is feasible to expand or redevelop facilities in order to gain increased business.