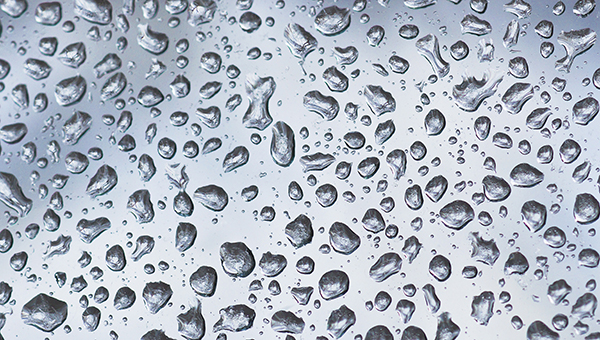 Torrential rains from a weather system passing through Vicksburg and Warren County Thursday were responsible for record rainfall for Jan. 2, according to information from the National Weather Service.

According to a record report released Friday morning by the Weather Service, 3.44 inches of rain fell in the Vicksburg area, shattering the previous record of 1.86 inches for the same date in 2019.

North Ward Alderman Michael Mayfield, who is in charge of public works for the city, said Vicksburg had flash flooding in several areas and problems with flash floods and mud on North Washington Street in the Kings area, “But there was nothing outside of that that was major.”

Carl Harris, street and right of way supervisor, said there was a minor slide on Halls Ferry Road during the rain Thursday. He said a check of the city Friday revealed no problems.

Warren County Emergency Management Director John Elfer said the rain caused ponding on several county roads, adding, “I don’t know of any flash flooding that forced closing a road. I noticed some issues on the way in (to work) this morning (Friday), but nothing major. Once the water drains off, we’ll know if we have any damage.”

Rain during the past few weeks forced the National Weather Service to issue a flood warning for the Big Black River, which was at 33.3 feet Friday and forecast to reach 36.5 feet Wednesday. The flood stage is 28 feet.

Elfer said the high water on the Big Black affects a portion of Warriors Trail and farmland in Warren County.