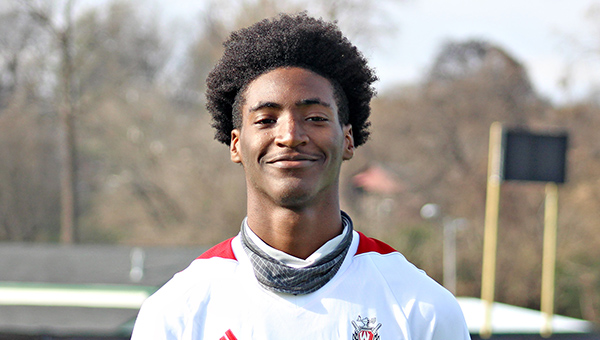 Warren Central has done a good job of easily beating the non-region teams on its schedule. Now it needs to do the same against the opponents that matter.

The Vikings started the second half of their schedule with a 5-1 victory over Richland on Saturday, as Josh Griffin scored two goals and three other players netted one each.

The win improved Warren Central’s record to 11-2 outside of Region 4-6A, but it is just 1-2 within the league and needs to put in some work to qualify for the MHSAA Class 6A playoffs. Warren Central will need to sweep Murrah on Jan. 10, Clinton on Jan. 14, and Madison Central on Jan. 17 — and win the latter two games by at least three goals apiece — to have a chance at the postseason.

Warren Central (12-4 overall) has not missed the playoffs since 2011. It showed against Richland (6-6-1), however, that it remains a formidable opponent even if the postseason streak is in jeopardy this year.

Tony King and DeQuarian Buck had one goal apiece, and Brandon Gilliam added a goal and an assist. Anden McClurg also had one assist.

King scored the icebreaker in the 16th minute, and then Griffin and Gilliam scored two goals in a 4 ½-minute span late in the first half to give the Vikings a 3-0 lead at halftime.

Griffin netted his second goal in the 51st minute, and then Buck capped things off with an unassisted goal in the 77th to make it 5-1.

Warren Central outshot Richland 20-2, with 14 of its shots making it on goal.

(G) Warren Central 3, Richland 0
Madelyn Polk had a goal and an assist, Maddie Watkins also scored, and the Warren Central Lady Vikes (10-6) started the second half of their season with a win over Richland on Saturday.

Warren Central’s first goal was an own goal in the 24th minute, and then Polk made it 2-0 in the 32nd when she scored off an assist from Abby Claire Fuller. Watkins capped the scoring with an unassisted goal in the 77th minute.

WC keeper Anna Hoben recorded her eighth shutout of the season, but only had to make one save to do it. The Lady Vikes outshot Richland 12-1.