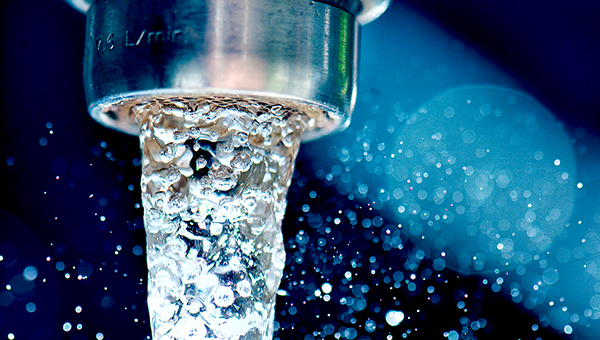 The Culkin Water District has issued a boil water notice for more than 200 of its customers.

According to a release Wednesday afternoon, a break in a water line created low pressure resulting in the boil water notice.

District spokesperson Millie Ferguson said when a water distribution system loses pressure, contaminants can siphon back into the system.

Public health officials consider any system that has lost pressure contaminated until tests of the water prove otherwise, Ferguson said.

As soon as pressure is restored, water system officials will begin collecting samples for testing and recommend customers “vigorously” boil their water for two minutes before it is consumed.