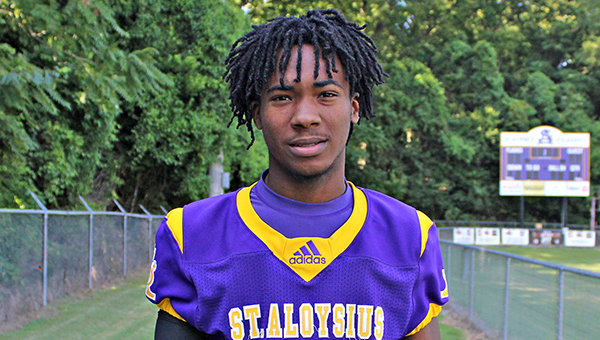 Trinye Brown and Phillip Upshaw combined for 13 of the Flashes’ 24 third-quarter points and helped them take a double-digit lead they never relinquished, on the way to a 68-61 victory over Park Place Christian Academy.

Brown finished with a game-high 25 points and Upshaw had nine for St. Al (5-9, 2-4 MAIS District 3-4A) won for the second time time in three games this week. It outscored Park Place 24-15 in the third quarter to open a 57-44 lead, and then held off the Crusaders down the stretch.

St. Al outscored Park Place 29-18 in the second half, after the teams entered halftime tied at 13. Rice scored 13 of her 18 points in the last two quarters.

St. Al will return to action Tuesday when it hosts Hartfield Academy at 6 p.m.

Editor’s note: An earlier version of this story contained incorrect information about St. Aloysius’ record. It has been corrected.