Suspect tied to series of break-ins arrested; another suspect sought 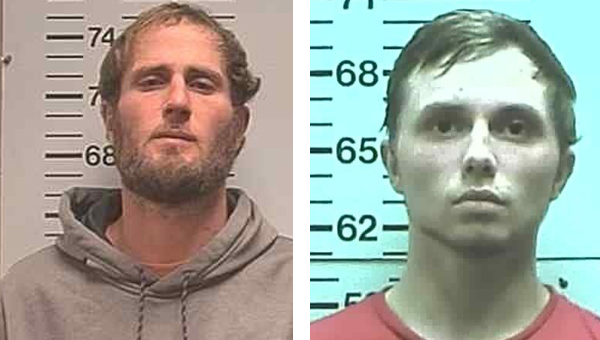 Warren County authorities have arrested one man and are looking for another in the break-ins of several commercial vehicles parked on Gibson Road.

Warren County Sheriff Martin Pace said the break-ins, in which tools were taken from the trucks, was reported Jan. 3.

Pace said a warrant has been issued for Cody A. Dogan, 22, charging him with auto burglary. Dogan, he said, was out on bond on charges of residential and commercial burglary involving two burglaries that occurred in the county in August.

A warrant charging him with failure to appear was issued after he failed to appear in court for a hearing.

In another case, a Jan. 3 traffic stop on Cobblestone Drive resulted in the arrest of two Warren County teens on theft charges.

Harris was released from the Warren County Jail on $20,000 bond.

The arrest follows a 3:20 a.m. traffic stop by Deputy Zach Primeaux after a tag check on the car Harris was driving indicated the vehicle was reported stolen from Vicksburg.

During the stop, deputies found a loaded 9mm Glock handgun with a high capacity 30-round magazine that was reported stolen earlier, Pace said, adding other charges may be pending.