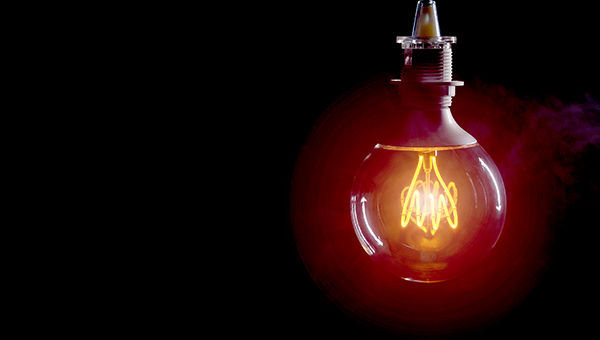 The Board of Mayor and Aldermen has instituted an energy program that is estimated to save the city more than $60,000 a year in utility bills and save operation and maintenance costs at the Vicksburg Convention Center.

Earlier this month, the board approved a $2.4 million contract with Jackson-based Path Co. LLC, a company that specializes in using technology to develop ways to improve energy efficiency for companies and organizations like the city.

The board in December approved a $2.7 million lease-payment agreement with Trustmark National Bank to pay for the project, which includes replacing the lighting in all the city buildings with LED lights and removing and replacing the 13 air conditioning units at the convention center.

“The (energy) savings will pay for the cost of it (the loan),” Flaggs said. “When you go to LED lighting, it’s almost a net savings.”

Flaggs said city officials hope to have enough money remaining after the upgrades to be able to improve the lighting and air conditioning at the Yazoo & Mississippi Valley Railroad Depot.

He said the new program is not like the energy savings program the city had with Siemens in 2011. The contract with Siemens called for the city to pay $7.64 million to be paid over 15 years to save $6.86 million. Siemens was supposed to install energy-saving equipment such as lighting and plumbing fixtures.

The present board in 2018 canceled a portion of the contract with Siemens that contained a fee for a performance assurance service program, where Siemens’ employees would evaluate the energy savings from changes the city made.

ERDC FUN FACT: How many employees?