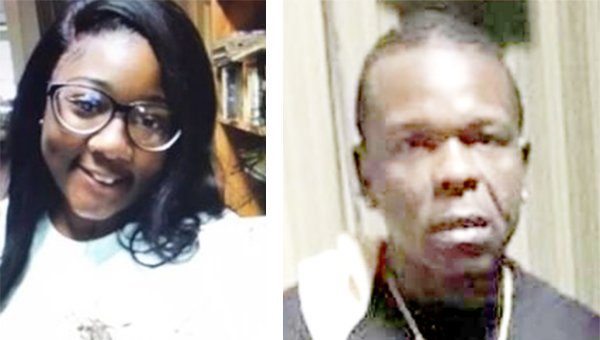 Hicks remains were found on Willows road Dec. 26 and from that point, Hill was on the run until he reportedly turned himself in to officials at the Dallas Police Department, ending the three-week manhunt.

Claiborne County Sheriff Edward Goods said Hill “walked in the police department, told them he was tired and wanted to turn himself in and gave them our phone number and told them he was wanted for murder in Mississippi.

“He felt the pressure down here,” Goods said.

Hicks’ body was found about 2:54 p.m. Dec. 26 on Willow Road in Claiborne County by a man on a four-wheeler. The couple was last seen together on Dec.19.