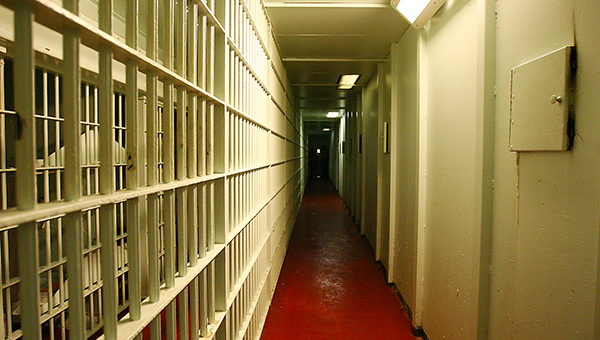 January marks the end of a five-year agreement with the existing food service contractor Summit Food Service, a company based in South Dakota.

County purchasing agent Tonga Vinson informed supervisors during Monday’s work session she would submit the findings from the bid process that involved four companies, including Summit, and a recommendation at Tuesday’s regular meeting.

She said one of the factors in choosing Kellwell is the company provided better pricing on a sliding scale on the number of inmates at the jail.

Currently, the county pays $1.57 per meal per inmate, but Vinson said when the previous supervisors, along with then-County Administrator John Smith were preparing the 2019-2020 budget for the county, they wanted better food and better service, which they expected would come at a higher cost.

“Mr. Smith and the supervisors knew a new contract was going to be higher than what we have currently with Summit,” Vinson said. “So, they included more in this year’s budget with that expectation.”

“We go into this very mindful of using the taxpayer dollars in the best possible way,” Warren County Sheriff Martin Pace said. “At the same time, we have a responsibility to feed those persons who the courts have charged us with holding.”

While the contract with Summit was set to expire at the end of January, Vinson will ask supervisors on Tuesday to allow her to extend the contract to allow for the transition to Kellwell, which would begin food service operations Feb. 28.

Vinson added the proposals for this contract also required companies to provide an increase in the quality of food provided, including the use of ‘non-machine separated meats.’

The food service contract is among the items included on the agenda for Tuesday’s meeting of the Warren County Board of Supervisors. The meeting is scheduled to begin at 9 a.m. at the Warren County Courthouse.