Vikings eliminated from playoff contention with loss to Madison Central 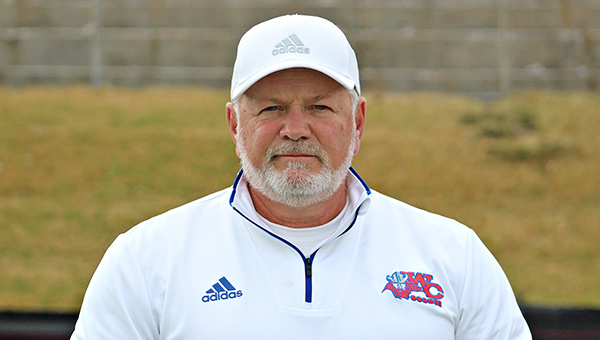 MADISON — There were plenty of scoring opportunities for both Warren Central and Madison Central, but only one of them walked away with an opportunity to play in the postseason.

“The kids played their hearts out and had a chance to tie the game at the end, and had a lot of chances but just didn’t finish. We changed formations three different times because we knew if we lost we were out,” Warren Central coach Greg Head said. “Missed a lot of opportunities and we’re a young team so a lot of my kids got to learn a lot and knowing they can compete with teams like Madison.”

Warren Central beat Clinton earlier this week, and could have earned a playoff spot with a win Friday against Madison Central (15-0-2, 4-0) and some other favorable results. The Vikings certainly looked like a team with something to play for.

The only goal of the game came from Bermudez, off a corner kick with two minutes left in the first half.

“It was a very competitive game with playoff implications and both teams had opportunities to score goals and we fortunately got the one goal,” said Madison Central coach Cecil Hinds. “Clinching the district was huge so we now get to host a playoff game and big thing tonight was coming out of the game injury free.”

The Vikings had a scoring opportunity when Dequarian Buck was hit hard just inside the 18-yard box, but it was not called a foul late in the second half.

“That was a foul but neither ref would call it,” Head said. “If we get that call and make the penalty kick then we send the game to overtime.”

The Jaguars outshot the Vikings on goal 10-8.

Warren Central, despite being ranked No. 11 in the state by MaxPreps.com, will miss the playoffs for the first time since the 2010-11 season.

“We are a top 10 team in the state and are out of the playoffs and it just kills me,” Head said. “I told the boys they are one of the best teams we’ve had in a while. Madison is a tough team and fast and we’ve been working on finishing all year and sometimes we just shoot the ball instead of finishing.”

Warren Central was officially eliminated from playoff contention with the loss, and will miss the postseason for the first time since the 2010-11 season.

Warren Central will finish the season with two home games next week, Tuesday against Murrah and Thursday against Florence.