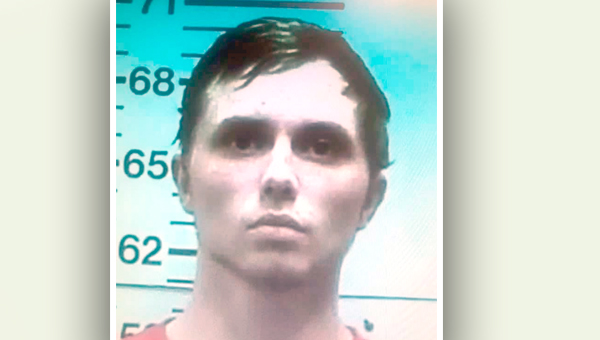 A Crime Stoppers tip has led to the arrest of a man wanted in the break-ins of several commercial trucks parked on Gibson Road.

Warren County Sheriff Martin Pace said Cody A. Dogan, 22, and Karmen Pickering, 18, were arrested about 3:25 p.m. Wednesday when deputies acting on the tip stopped a Honda Accord without a car tag on Oak Ridge Road south of Henry Road. Pace said Dogan and Pickering gave the same address on Culkin Road.

Dogan, who is on probation for a crime committed in Grenada County, is charged with auto burglary in the truck break-ins, and Pickering faces a charge of hindering prosecution by helping Dogan elude authorities.

Dogan and Brian W. Odom, 29, are accused in the truck break-ins in which tools were reported taken. Odom was arrested Jan. 11. He was later released on a $20,000 bond.

Besides being on probation, Pace said, Dogan at the time of the truck break-ins was out on bond on a charge of credit card fraud committed in May. He was also out on bond for four residential burglaries that occurred in August.

When he failed to appear before the grand jury in October for the burglary charges, the circuit court issued a warrant charging him with failure to appear.