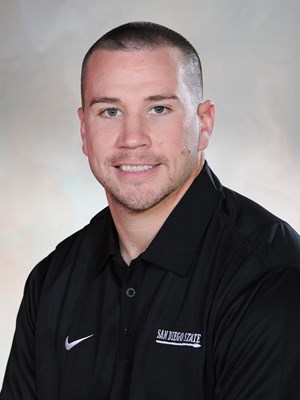 STARKVILLE (AP) — Mississippi State has named Zach Arnett as its defensive coordinator, less than two weeks after he had accepted the same position at Syracuse.

“I am grateful to Coach Leach and (athletic director) John Cohen for the opportunity to be a part of this first-class institution,” Arnett said in the statement. “Mississippi State has a history of great defenses. The staff Coach Leach has assembled is tremendous, and I can’t wait to get down there and get to work.”

Arnett was a graduate assistant at San Diego State from 2011-13 before becoming the Aztecs’ linebackers coach in 2014. He was promoted to defensive coordinator in 2018.

San Diego State ranked second among all Football Bowl Subdivision teams this season in run defense, third in scoring defense, sixth in total defense and passing efficiency defense and eighth in takeaways this past season.

“Zach is one of the brightest defensive coaches in all of college football,” Leach said in a university release announcing the hire. “Having been mentored by Rocky Long during his successful time at San Diego State, Zach understands what it takes to build and run an elite defense.”