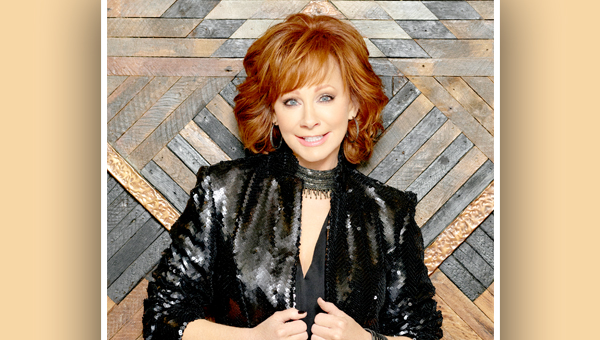 Among the most successful female recording artists in history, and a member of the Country Music Hall of Fame and recipient of Kennedy Center Honors, McEntire will be celebrated as the first American entertainer to headline April’s Mississippi College’s Spring 2020 Scholarship Dinner.

The dinner is scheduled for April 21 at Anderson Hall and begins at 6 p.m.

Given the widespread popularity of McEntire, MC leaders urge those interested in attending the 2020 scholarship dinner to order their tickets well in advance. The price for an individual ticket is $300 and tables range from $2,000 to $10,000. A portion of the ticket amount is tax-deductible.

“Booking an entertainment icon like Reba McEntire as our Scholarship Dinner’s keynote speaker is getting a wonderful response from the Mississippi College family,” Mississippi College President Blake Thompson said. “Her compelling story of growing up on a family ranch in rural America to become a prominent singer and leading actress will be inspirational to our Spring Scholarship Dinner audience.”

For additional ticket information, contact Amy Rowan of the Mississippi College Advancement Office at 601-925-3257 or Rowan@mc.edu

The dredge Jadwin, operated by the U.S. Army Corps of Engineers Vicksburg District, was damaged Saturday when it collided with... read more