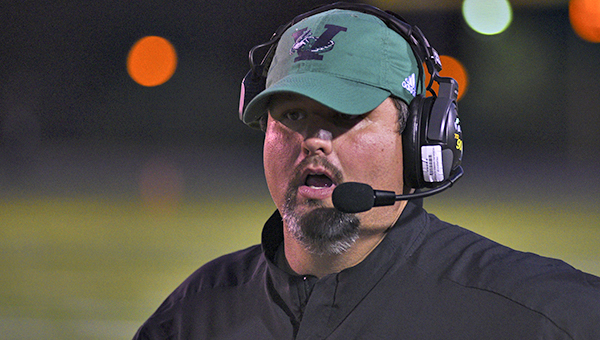 For the fifth time in nine years, Vicksburg High will have a new football head coach.

Tim Hughes, a Vicksburg native and VHS alum, has been dismissed after just two seasons in the job.

Hughes has not commented publicly, but multiple sources close to the program have confirmed he is no longer the coach. He is still working as a teacher at the school.

Hughes went 6-15 in his two seasons, and did not make the playoffs either year. He inherited a team in 2018 that had lost 34 seniors and nearly every starter, and finished 3-7.

This year’s team dealt with construction at VHS that hampered its ability to practice, as well as a difficult schedule that included two non-conference games against Class 6A powers Madison Central and Warren Central. The 2019 Gators lost seven consecutive games and finished 3-8, but seemed to have turned a corner by the end. They won their last two, including a 28-27 victory over playoff-bound Holmes County Central in the finale, and lost three other games by eight points or less.

More than a dozen starters, some of whom played on both sides of the ball, are expected to return next season.

Hughes started his coaching career at Vicksburg in 2001 and stayed on the staff for a decade, including the last five as defensive coordinator. He left when Alonzo Stevens — now a school board member — retired in 2011 and went to Florida to work at American Heritage High School in Florida.

When Hughes was hired, it was viewed as a needed step toward stability in a program that suddenly had none of it at the top. Vicksburg only had three head coaches from 1983-2011. Hughes’ successor will be the fifth since then. Perhaps not coincidentally, the Gators have only had one winning record and two .500 seasons since 2008, as a parade of coaches have brought in new staffs and systems.