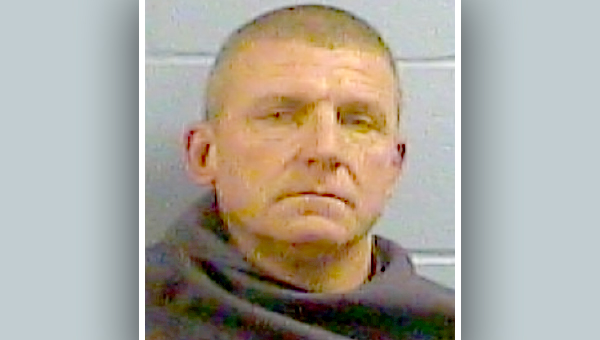 Gregory Glenn Pickering, 51, 1230 Warrenton Road, was taken into custody by Vicksburg Police Department investigators on Tuesday on one charge of grand larceny.

He appeared before Judge Angela Carpenter in Vicksburg Municipal Court and received a $10,000 bond. His case was bound over to the Warren County Grand Jury.

• On Monday, at 9:07 a.m. officers responded to Fashion Beauty Supply, 2431 Clay St., in reference to a business burglary. The complainant said that when they arrived at work this morning, the front door was broken and several packs of hair were taken along with $215.

• On Monday, at 9:14 a.m. officers responded to the 1700 block of Main Street in reference to an auto burglary. The victim stated that someone broke into her 2014 Dodge Charger and stole two wallets that contained her ID card, bank cards, debit cards and $400. The vehicle had been left unlocked.

•  On Monday, at 12:58 p.m. officers responded to the 1700 block of Jackson Street in reference to an auto burglary. The victim reported someone went into her 2015 Chevrolet Malibu and stole her Michael Kors wallet containing her personal information along with credit cards and debit cards, Nike tennis shoes, wig and a Michael Kors watch. The vehicle had been left unlocked.

• Shots were reported fired about 4:15 a.m. Sunday in the area of Fayette Street. Officers responding to the call found no evidence of shots fired.

• Shots were reported fired about 11:33 p.m. Saturday in the 200 block of Alfred Drive. Officers responding to the call found no evidence of shots fired.

• Shots were reported fired about 12:51 a.m. Saturday in the area of Locust and Jefferson streets. Officers responding to the call found no evidence of shots fired.

• A Glock 9mm handgun was reported taken about 9:13 p.m. Saturday from a 2008 Ford Fusion parked in the 100 block of Elizabeth Circle.

• A purse containing cash, credit and debit cards, checkbooks and a driver’s license was reported taken about 11:56 a.m. Friday from a 2007 Cadillac Escalade parked in the 1300 block of Main Street.