Alcorn State softball sets up shop in Vicksburg this weekend 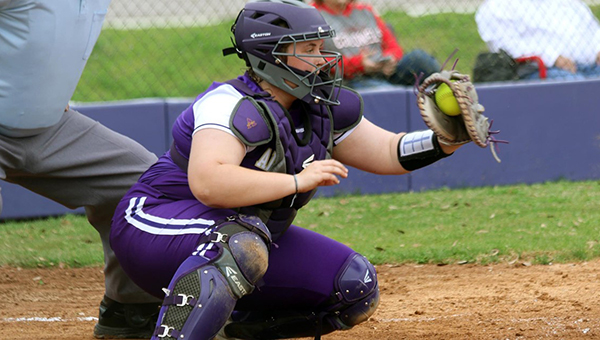 In the midst of its busiest stretch of games this season, the Alcorn State softball program will bring the show to Vicksburg for a long weekend.

Alcorn will play eight games in four days at Sports Force Parks on the Mississippi, beginning with a doubleheader Thursday against Kentucky State beginning at noon.

Jackson State will begin by playing Kentucky State and Jarvis Christian Friday at 1 and 3 p.m., respectively.

Alcorn plays Jarvis Christian at 1 p.m. Friday and SIU-Edwardsville at 6, as well as two more doubleheaders Saturday and Sunday.

“We have a lot of opportunities over the next few days to get better. I think a lot is being made of the eight games, but scheduling is extremely challenging for us and that is how it had to work,” said Alcorn coach Josef Rankin. “But the focus really has to be more about having opportunities to get out there and play and compete. We lost a ton of days in January on the field (due to the weather). So, we are excited about getting on the field for consecutive days.”

Alcorn State has lost four games in a row since beating Tennessee State in its opener last weekend.

Junior outfielder Desirea Lindsey is hitting for a .364 average and .417 on-base percentage, both highs. She’s one of four Lady Braves to start in all five games this year along with center fielder Simone McKinney, shortstop Brittney Triplett and third baseman Amari Ramsey.

In the circle, senior Ambria Dorsey has pitched 11 innings and picked up the win against Tennessee State with a complete-game. She carries a 2.55 ERA.

Hitting-wise, Ramsey is eighth in homers (9) and ninth in doubles (21).

“We are going to find ways to improve and keep progressing,” Rankin said.

Thursday’s doubleheader is the season-opener for Kentucky State, which finished 11-8 in the SIAC last year. The Thorobreds are looking to replace each of their three pitchers and top hitter from last season. Moana Pinner is the top returnee after hitting for a .361 average with six homers and 33 RBIs in 2019.

This is the third year in a row that Alcorn and Kentucky State have played in Vicksburg, and the 12th consecutive season that they’ve played each other. Alcorn leads the all-time series 18-3.