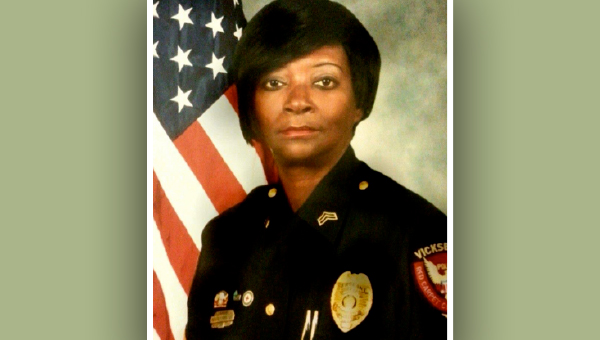 The Vicksburg Police Department in a release Wednesday announced the death of Lt. Beverly Prentiss, a long-time member of the department.

Prentiss was found dead in her home Wednesday, reportedly from natural causes.

“Lt. Prentiss was known as a caring and committed law enforcement professional who had a deep, genuine concern for the community she served,” the department said in the release.

Prentiss began her career with the Vicksburg Police Department as a dispatcher in 1981 and transitioned to patrolman the following year. She retired in 2016 as a lieutenant in domestic violence investigations.

She returned to the department in November 2018, where she worked as a part-time officer and court bailiff.

During her career, she served in the patrol, juvenile and criminal investigation divisions.