COLUMN: This week, cozy up with a book on true crime, prisons or self defense

Author Brian Innes informs readers about the most “shocking, gripping true crime stories of the most evil murderers” in his book Serial Killers. Beginning with the case of Jack the Ripper in 1888 London, this book moves chronologically through the modern history of serial killers–both male and female; solitary killers and teams. Serial killers are the most notorious and cruel of human beings and they seem to capture our imaginations like no other criminal can. These fifty short chapters on each killer(s) presents the basic facts of each case as well as the known number of victims involved and how each killer was brought to justice; if that was the case. You’ll hear about H.H. Holmes who stalked Chicago’s World’s Fair and Peter Kurten dubbed the “Vampire of Dusseldorf.” While most will recognize names like Ed Gein, Albert DeSalvo (the Boston Strangler), the Zodiac Killer, and Ted Bundy, Innes also presents lesser-known serial killers from around the world. This book does not go into great detail about the hunt for each of these killers, but it does give a good general overview of each one.

The Queen by Josh Levin tells the story of Linda Taylor, who in the 1970s became the symbol of the undeserving poor–the original “welfare queen.” In 1974, Linda Taylor filed a false burglary report with the police, and the investigating detective soon discovered that she was a scammer, and a welfare cheat who drove a Cadillac to cash her ill-gotten government checks. She was also a kidnapper and, possibly, a murderer, but no one seemed to care about those victims. The journalists who touted her story, the police who investigated her, and even presidential hopeful Ronald Reagan, only seemed to care about her welfare thievery. Taylor grew up in Depression-era Arkansas and suffered the deprivations of the sharecropper’s life as well as the color of her skin. She found liberation on the West Coast during World War II and invested her hopes in one of Chicago’s last black gambling kingpins in the 1960s. Along the way, she learned to lie and cheat her way into wealth.

In The Triumph of Injustice written by economists Emmanuel Saez and Gabriel Zucman, it is explained that, even as they have become extremely wealthy, the ultra-rich have had their taxes collapse to levels last seen in the 1920s. Working-class Americans have been asked to pay more over the decades. Using anecdotes and case studies, the authors offer an exhaustive look at America’s tax system based on new statistics including all taxes paid at all levels of government. Their conclusion is that, for the first time in a century, billionaires pay lower tax rates than their secretaries. Saez and Zucman discuss the gradual exemption of capital owners, the surge of a new tax avoidance industry, and the growing tax competition among nations. They attempt to demonstrate how America turned away from the most progressive tax system in history to embrace policies that only serve to compound the wealth of a few.

Deborah Tobola alternates telling her own story with tales of creating original theatre in a men’s prison in her memoir Hummingbird in Underworld. Shortly after graduating with her MFA in creative writing from the University of Arizona in 1990, Deborah found her calling—teaching creative writing and theater in prison. Shortly after retiring from the California Department of Corrections and Rehabilitation in 2008, she began the Poetic Justice Project. It is the country’s first theater company created for formerly incarcerated people. Currently, she serves as artistic director of the Poetic Justice Project and she has gone back to teaching creative writing and theater at the California Men’s Colony.

Reading Behind Bars is the true story of prison librarian Jill Grunenwald. In December 2008, amid a looming financial crunch, Jill Grunenwald graduated with a master’s degree in library science. Jobs were scarce, but Jill managed to snag one of the few library jobs in her home state of Ohio. The catch was that the job was behind bars at a men’s minimum-security prison. So began this untested twentysomething’s trial by fire. She quickly learned to adapt to the metal detectors, massive security guards, and the wide range of personalities of the inmates. Over the course of two years, she learned to see past the grim surroundings and the orange jumpsuits and recognize the humanity of the men stuck behind bars. They were no different than any other patron who wanted to read, to be educated and to be entertained through the written word. By helping these inmates, Jill not only recognized the humanity in everyone around her, but she also found an inner strength that she didn’t know she had.

Attorney Carrie Goldberg has written an eye-opening book called Nobody’s Victim: Fighting Psychos, Stalkers, Pervs, and Trolls. Goldberg is on the front lines of the war against sexual violence and privacy violations, as her law firm sues tech companies, schools, and sexual predators who use or suppress acts of stalking, blackmail, and sexual violence. She shares the insidious ways her clients are attacked and how she uses her own unique blend of advocacy, risk-taking, and client empowerment to get justice. You’ll read stories like the ex-boyfriend who made fake bomb threats in her client’s name, sparking a national panic; or the girl who was sexually assaulted on school grounds only to be suspended when she reported the attack; and the man who used a dating app to send more than 1,200 men to his ex’s home and office for sexual encounters. Goldberg also shares her own life-altering story about why and how she began her work and became the lawyer that she needed. She hopes that people will read the book and use it as a weapon to take back control and protect ourselves both online and off. 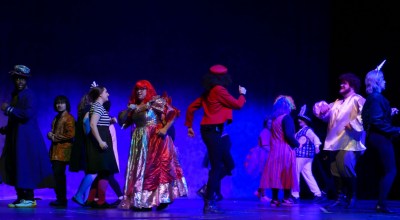 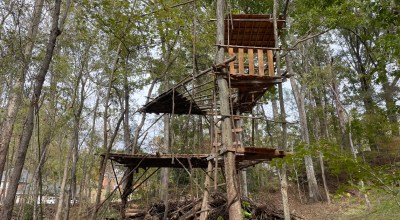 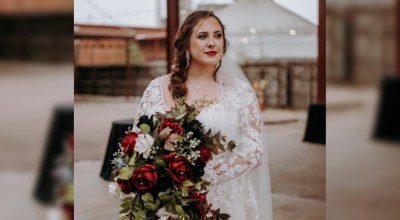 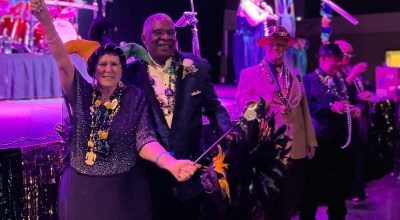