Honor Dr. Bowie and his family by naming school in their honor 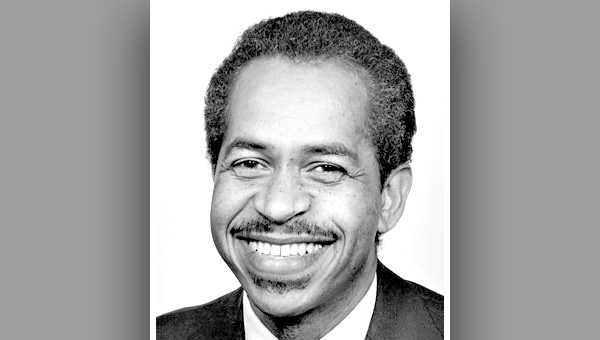 Eddie Bowie Jr. died on Jan. 24. He was the last of the Bowie Family in Vicksburg, devoted son to his mother whom he cared for until her death, and guardian of his famous brother’s life and history. I missed his funeral with great sorrow. But the neighborhood was there.

Dr. Lemuel James Bowie, Eddie’s brother, was a clinical biochemist whose research focused on abnormal hemoglobins, the likely cause of “molecular disease,” and published a book about it in 1980 called “Automated Systems for Radioimmunoassay.”

In 1982 he discovered a previously undocumented abnormal hemoglobin and named it “Hemoglobin Evanston” (for where he lived and worked). And in 1998 he received a patent (No. 5750345) for a method of detecting the most prevalent genetic disorder in humans.

He was recognized worldwide as an expert in this science and on these abnormalities. No one could have had more extraordinary accomplishments in both research and of benefit to people worldwide.

Or more stellar associations than those exhibited in his presidency of the American Association of Clinical Chemistry or his membership on the Board of Directors of the National Academy of Clinical Biochemistry.

“Lemmie,” as those of us who knew and loved him called him, also loved to travel and traveled worldwide speaking and teaching his beloved biochemistry. And as his obituary read 21 years ago, “Perhaps as a balance and antithesis to his self-imposed strict mental discipline, he enjoyed activities that were gloriously undisciplined and free. He loved to pilot his Cessna 182 and to scuba dive.

No one you could invent could be more deserving of an “Academy of Innovation” than Dr. Lemuel Bowie.

Dr. Bowie’s groundbreaking research in treatment of the unborn helped save many babies, and his research in how elements of simple, over-the-counter cough medicines mimicked the effects of illegal drugs in the body affected the release of many wrongly imprisoned men who had done nothing more than take cough medicine for colds.

He graduated from St. Mary’s High School here in Vicksburg in 1962 and attained his bachelor’s degree at Xavier University, attended Howard University as a part-time graduate student, and earned his Ph.D. from Johns Hopkins University in Baltimore.

He gave the gift of his original dissertation for his Ph.D. to The Jacqueline House African American Museum here in Vicksburg where it is treasured and frequently displayed. It is entitled “Synthesis and binding of a substrate analog to firefly luciferase: An active site probe.”

The family that shaped and sustained him here is an indispensable part of his legacy as are his widow, his two children and their children who continue it today. That is why I am proposing that the rising, new academy be named “The Bowie Family Academy of Innovation.”

Or in his single honor as “The Dr. Lemuel James Bowie Academy of Innovation.”

There’s no one who deserves it more; nobody even close.