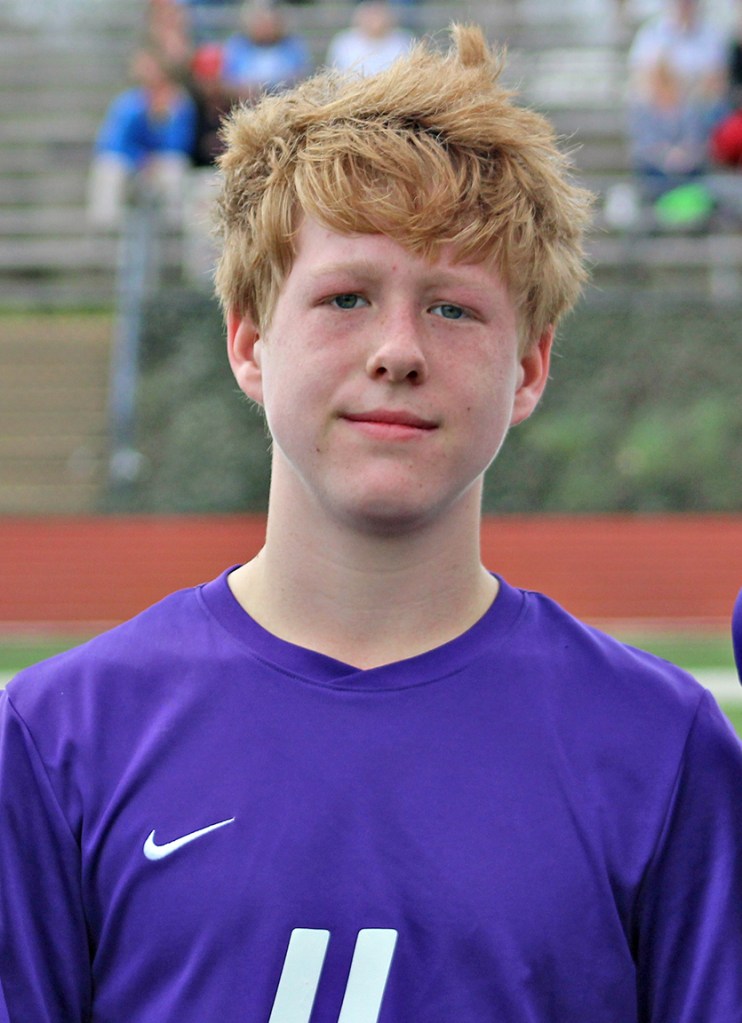 Thanks to two first-half goals and a strong defensive effort, the St. Aloysius Flashes are a third of the way to a threepeat.

Thomas Dowe scored the go-ahead goal late in the first half, and the Flashes made it stand up in the second as they beat Heritage Academy 2-1 Monday in the first round of the MAIS Division II boys’ soccer playoffs.

Kieran Theriot scored St. Al’s other goal on a penalty kick in the fifth minute. Heritage (5-5) answered late in the first half, but Dowe quickly put the Flashes ahead again in the last two minutes. Neither team scored in the second half.

St. Al (11-5), the two-time defending Division III champion, will go on the road Thursday to play Washington School in the semifinals. The game will begin at 4 p.m. in Greenville.

“This team is starting to believe in themselves a little bit. The seniors, the guys that weren’t as big a part of those other championship teams, are believing we’re a good team and that’s a big part of it,” St. Al coach Jay Madison said.

Indianola 8, Porter’s Chapel 0
Porter’s Chapel Academy’s stay in the MAIS Division III soccer playoffs was a short one.
Indianola Academy routed the overmatched Eagles in the first round of the state playoffs on Monday in a mercy-rule shortened victory.

PCA, which has a co-ed roster, had seven girls in the lineup against Indianola’s team full of boys.

Indianola advanced to play either Laurel Christian or Greenville-St. Joseph in the semifinals on Thursday.

The Eagles finished the season with a 1-10-1 record, and qualified as the No. 4 seed out of a four-team district. Coach David Case, however, said he was optimisitic about the growth of the program over the past couple of years and for its future.

“Our team improved a whole lot this year and got better the whole year,” Case said. “I had 12 players on the team two years ago, 20 last year, and we started this season with 29. If I can keep these kids together in the long run, they’ll be a lot more competitive than they have been.”