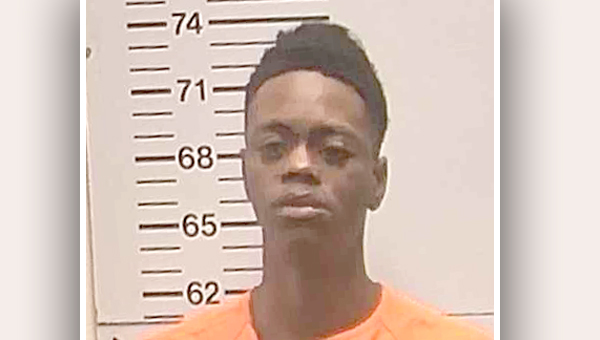 A Vicksburg man faces a charge of armed carjacking after his arrest Monday.

Warren County Sheriff Martin Pace said Ke-Andre De-Shawn Harris, 18, 108 Foy Circle, is accused of taking a man’s car at gunpoint on Jan. 21. He is being held without bail in the Warren County Jail pending an initial appearance in Warren County Justice Court.

According to sheriff’s office reports, deputies responded about 4 a.m. to a call from a man near Greenbriar Subdivision that another man stole his car. The victim told deputies he picked up a man who was walking on the side of Halls Ferry Road. Harris then reportedly produced a handgun and took the victim’s car and cell phone.

After losing his car and phone, the man walked to a home in Greenbriar Subdivision and called 911.

“We were able to identify the suspect, and a warrant was issued for him,” Pace said.

County Judge Marcie Southerland placed a $50,000 bond on Harris Tuesday, but District Attorney Ricky Smith has placed a hold on him.

Smith plans to files a motion to revoke Harris’ bond that was set after his Jan. 3 arrest.