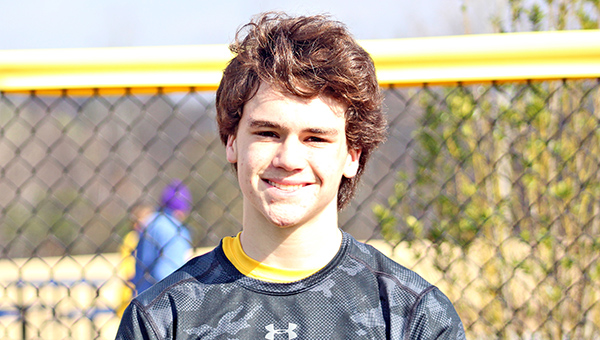 For 726 days, St. Aloysius reigned as a state soccer champion.

Washington School took the lead for good with two quick goals late in the first half and beat St. Al 4-2 on Thursday in the MAIS Division III boys’ soccer semifinals, ending the Flashes’ two-year run as champions two wins short of a threepeat.

“It was a fantastic group of seniors. I knew it was going to be a tough game, and this group of seniors had a lot to be proud of,” St. Al coach Jay Madison said. “I hope they look back with some fondness on this year.”

The Generals beat St. Al (11-6) twice in the regular season, and scored in the 10th minute of Thursday’s playoff game to take an early 1-0 lead.

St. Al got the equalizer from Cooper Madison in the 30th minute, but Washington struck right back for two goals in the last 10 minutes of the first half to take a 3-1 lead. One of the goals deflected off of two players before going into the net.

Brayden Roesch scored in the 50th minute to pull St. Al back within a goal, at 3-2, but Washington sealed it with a late goal when the Flashes pushed their defenders forward to try for another tie.

“We had a good game plan and were neutralizing the players we needed to. We just had some balls come in that we couldn’t get to,” Jay Madison said. “Our good shots didn’t go in and their good shots did.”