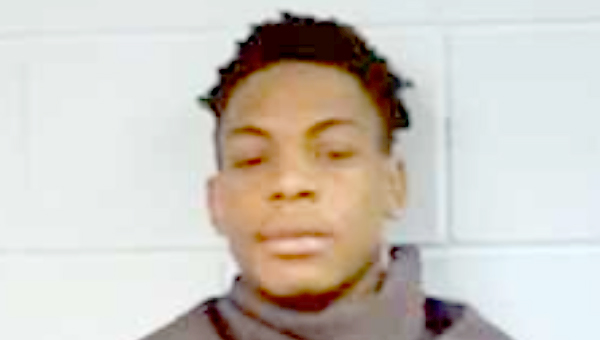 A suspect connected to a shooting on Irene Street in early February received a $225,000 bond Wednesday during an initial court appearance.

Deontre Smith, 19, of Vicksburg, was arrested Monday by investigators with the Vicksburg Police Department for his suspected involvement in the shooting of Sebastian Davis at Davis’ home on Irene Street.

Smith’s case has been bound over to the grand jury. He is now being held in the Warren County Jail.

Kenan Kenneth Jackson and Carissa Lashae Branch have also been arrested in connection with this incident.
Jackson, of Vicksburg, received a $400,000 and is charged with aggravated assault in the shooting.

Branch, of Vicksburg, is charged with being an accessory after the fact to the shooting for helping Jackson elude police. Her bond was set at $250,000 during her initial appearance in court earlier this month.