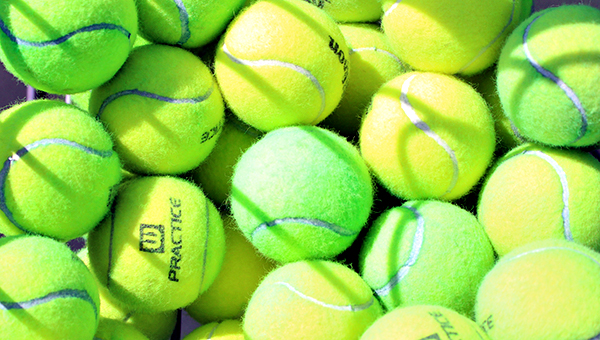 Warren Central’s tennis team opened the season in style on Tuesday, by rolling to a 7-0 victory over Ridgeland.

Winning without dropping a set were the boys doubles teams of John Jabour and Gordon Wilkerson, and Ian Gordon and Wyatt Schrader; and the No. 2 girls doubles team of Cali Davis and Sarah Katherine Spires.

Warren Central’s next match is Thursday at 4 p.m., against Madison Central at Halls Ferry Park.