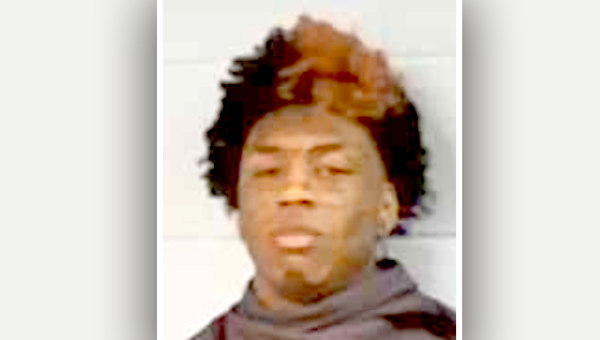 A Vicksburg man, once arrested for armed robbery as a juvenile, has been arrested again.

Friday, at 10:33 p.m., officers with the Vicksburg Police Department’s Neighborhood Enhancement Team arrested 20-year-old Johnnie J’Darius Hicks, for two counts of possession of a weapon by a convicted felon following a traffic stop.

During his initial court appearance Monday, Judge Penny Lawson set Hicks’ bond at $250,000 and bound his case over to the Warren County grand jury.

In July 2014, at the age of 15, Hicks was arrested for reportedly robbing a woman at gunpoint on the 1300 block of Washington Street.

In that case, he was charged as an adult with one count of armed robbery and received a $150,000 bond.