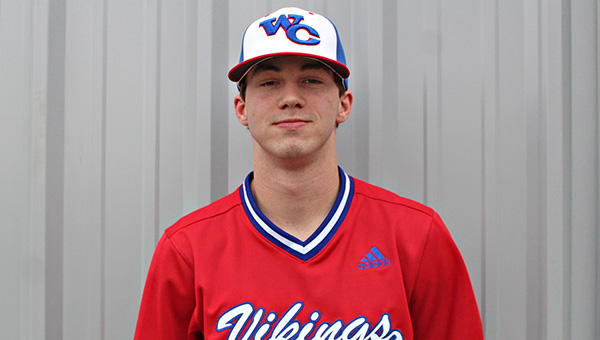 Warren Central baseball player Shane Lewis went 2-for-3 with a home run, three RBIs and two runs scored in an 11-1 win over Murrah on Tuesday.

Mayson Shealy and Spencer Elwart combined on a five-inning no-hitter in the win. They only walked one batter, and had 11 strikeouts between them. Warren Central committed two errors that led to Murrah’s run.

Greenville 4, Vicksburg 1
Greenville used three walks, an error and two passed balls in the first inning to score three runs Tuesday, and made its early lead stand up in beating Vicksburg High 4-1 in a varsity baseball game.

Vicksburg pitcher Kendrick Bershell had 14 strikeouts in six innings, but walked six batters. Half of those came in the first inning, when Greenville jumped out to a 3-0 lead.

The teams combined for only five hits and 27 strikeouts.

Bershell also went 3-for-4 at the plate for the Gators (2-1), and drove in their only run with an RBI single in the third inning.