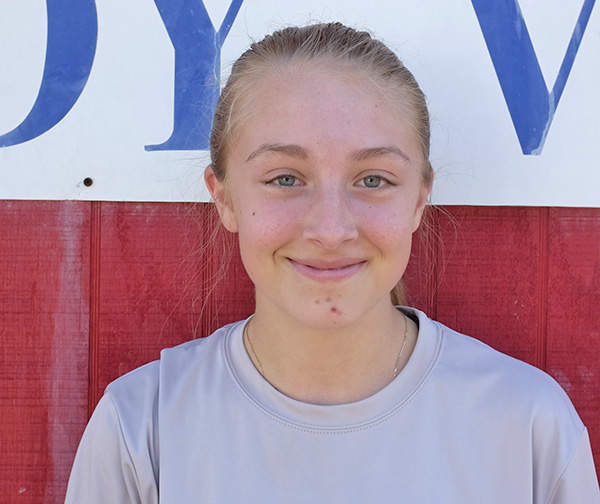 Warren Central softball player Annalyn Nevels hit a home run and pitched a three-inning complete game in a 19-2 win over Terry on Thursday.

Annalyn Nevels had a big game at the plate and in the pitcher’s circle. Warren Central just had another big night, period.

The Lady Vikes (7-0) only had five hits, but took advantage of five errors by Terry and 14 walks to post their fifth double-digit run total in seven games.

In the pitcher’s circle, Nevels threw a three-inning complete game. She allowed four hits and one walk, and struck out three.

Warren Central won’t play again until March 17, when it takes on Lake at Sports Force Parks.