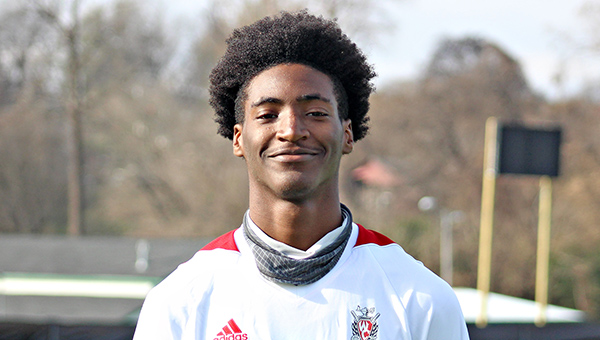 Dateion Kelly won the 100 meter dash with a time of 11.44 seconds, Joshua Griffin won the 300 meter hurdles in 45.08, and Daniel Smothers the triple jump for the Vikings. Smothers’ winning jump was 42 feet, 11 inches.

Kelly also teamed with Jaylin Bohanon, Erin Wash and Quincy Turner to finish second in the 4×200 meter relay. The same relay team finished third in the 4×100.

Samuel Terrett was second in the 1,600 meters. Griffin added a second place finish in the 110 meter hurdles to his victory in the 300.

The Vikings totaled 69 points as a team. Canton won the meet, with 113 points, and Ridgeland was second with 78.

In the girls’ meet, Warren Central’s Tylah Magee finished second in the 400 meters, and Schyler Morgan was second in the pole vault. The Lady Vikes totaled 70 points to finish fourth out of seven teams in the team standings. Canton was first, with 108 points. 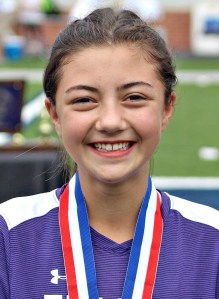