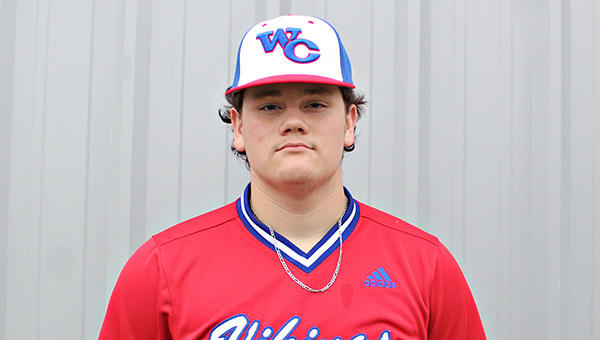 Warren Central started its spring break by stopping a slide.

Lewis’ home run staked the Vikings (3-5) to a 2-0 lead in the first inning, and they never trailed. Two bases-loaded walks in the fifth inning brought in a pair of runs, and Clayton Thurman’s sacrifice fly in the sixth finished the scoring.

Alan Kivett walked twice and scored three runs for the Vikings. He also started on the mound and pitched 1 2/3 scoreless innings.

Shealy came on in relief in the second inning and pitched the rest of the game. He allowed two runs on seven hits, walked one and struck out three.

Collin Waldrop went 2-for-4 and scored a run for Brookhaven Academy, while Gavin Brogden was 2-for-4 with one RBI.

Warren Central will next head to the Coast to participate in the Battle at the Beach tournament. It will play four games in three days beginning Wednesday at 7:30 p.m., when it faces Long Beach and former head coach Conner Douglas.