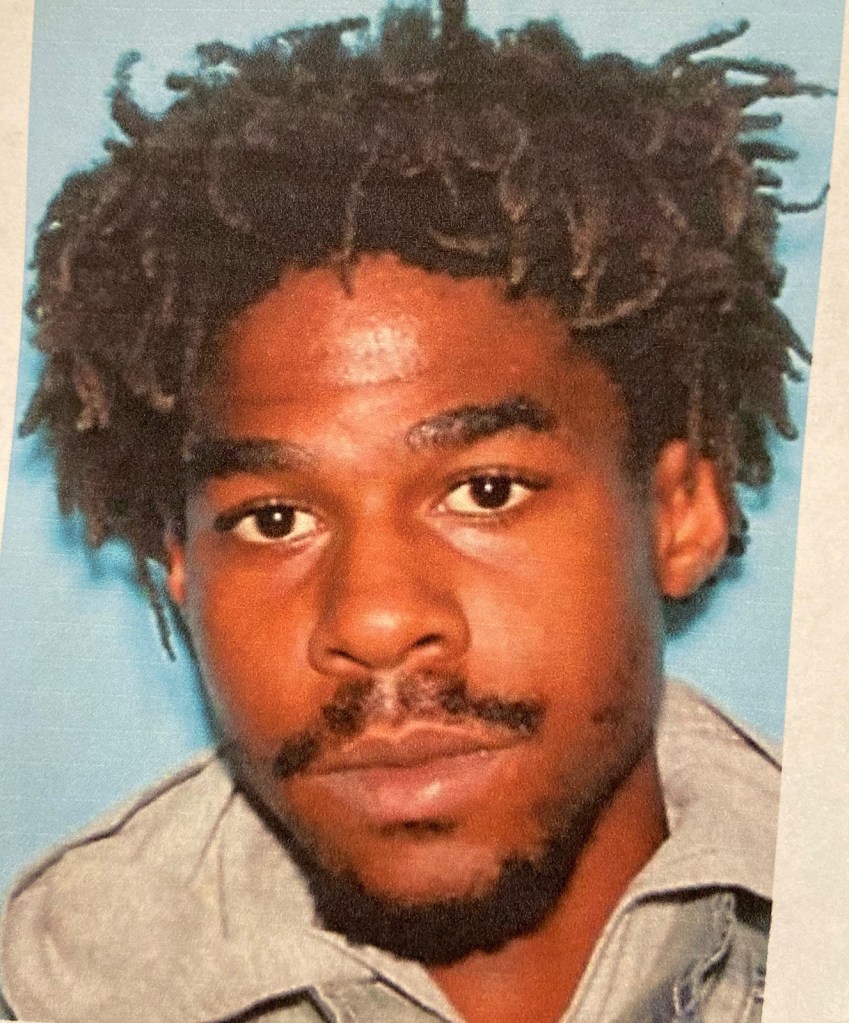 Warren County Sheriff Martin Pace said Anthony Qualls turned himself in about 2:40 p.m. Monday at the Warren County Sheriff’s Office. He faces three counts of aggravated assault in the shooting, which occurred about 12:05 a.m. Sunday on Countryside Road.

Pace said two 21-year-old men were taken to Merit Health River Region with gunshot wounds to the abdomen and later transferred to University of Mississippi Medical Center in Jackson.

He said the third shooting victim, a 22-year-old woman, was wounded in the leg and admitted to River Region. Information on their conditions was unavailable.

Authorities are not sure what led to the shooting, but it appeared the men were targeted. They are not sure if the woman was also a target or was hit by a stray bullet.

Pace said deputies responded to a call of shots fired in the 100 block of Countryside Road about 12:05 a.m. Sunday, and were talking with people at a bonfire party on private property when authorities were called about the men, who were taken to River Region by private vehicle.

While other deputies were at River Region talking to the men, the woman was brought in by another private vehicle.

“The investigation is continuing,” Pace said.