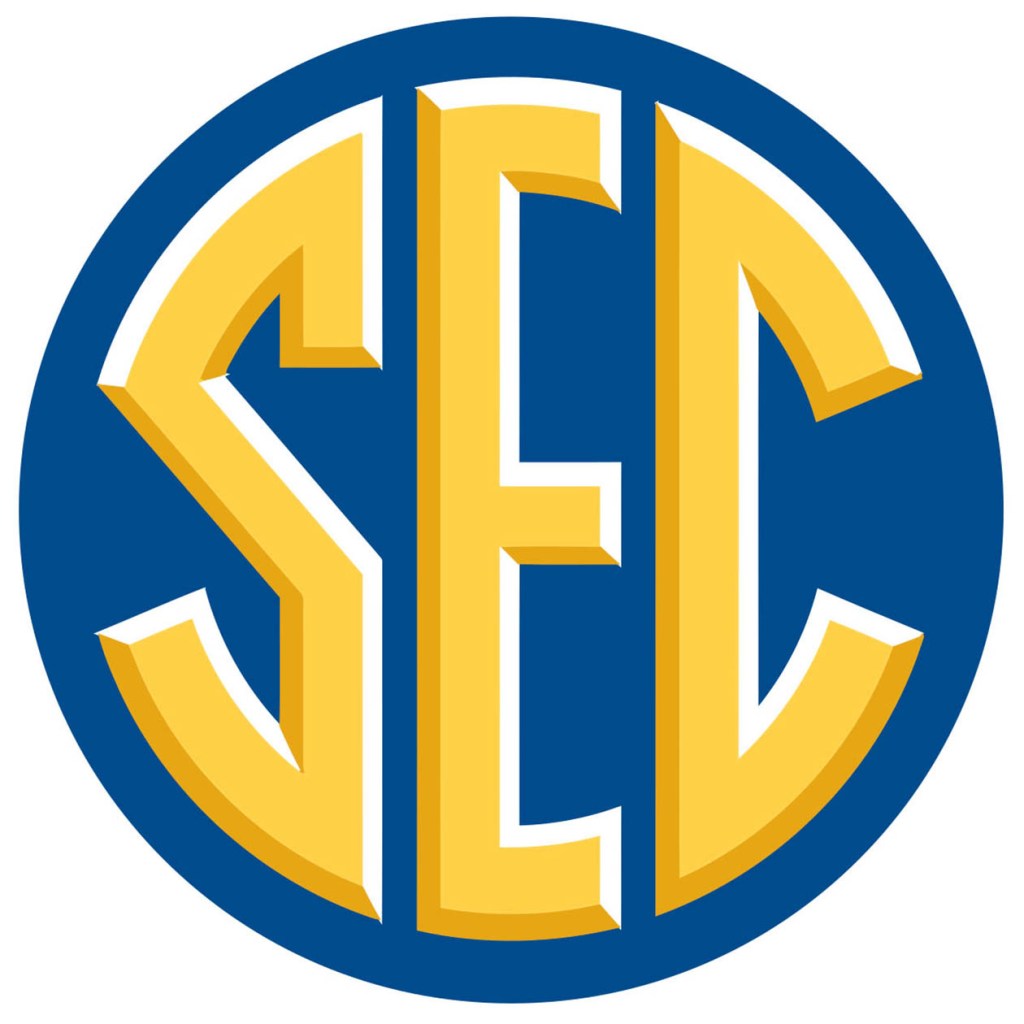 BIRMINGHAM, Ala. — The Southeastern Conference has joined the NCAA and most other college sports leagues in restricting public attendance at sporting events in an attempt to fight the spread of the coronavirus.

The SEC announced Wednesday that it will close this week’s men’s conference basketball tournament to spectators beginning with Thursday’s games. Two games were played Wednesday night, and both started before the restrictions were announced.

In addition, all regular-season games on SEC campuses and conference championship events will have the same restrictions through at least March 30.

“In light of recent developments beyond our control related to the spread of the coronavirus, including a recommendation from the NCAA COVID-19 Advisory Panel, and after consultation with our member universities, we have made the difficult decision to hold the 2020 SEC Men’s Basketball Tournament in Nashville without spectators beginning with games of Thursday, March 12,” SEC commissioner Greg Sankey said in a statement.

“After conferring with local and national health authorities, we remain confident in our ability to safeguard the health and well-being of our student-athletes, coaches and other staff who will be participating as well as the limited number of family members and media who will be in attendance at the tournament,” Sankey’s statement continued.

Ole Miss is scheduled to play seven home baseball games before the end of the month, including an SEC series against LSU that starts on Thursday night. The softball team also has seven home games scheduled.

Mississippi State has six baseball games — including an SEC series against Arkansas that starts Friday — and three softball games scheduled. It is also expected to be a regional host in the NCAA women’s basketball tournament that begins next week.

At the SEC men’s basketball tournament, the SEC said it is sanitizing locker rooms and seating areas between each game, as well as game balls after each practice and game.

For fans who had purchased tickets, automatic refunds will be made through the agency the ticket was purchased from — either Ticketmaster, the SEC office or one of the universities.

For regular season events, each campus will determine refund policies and procedures.

The last four days of the SEC Tournament will be televised on the SEC Network and ESPN.