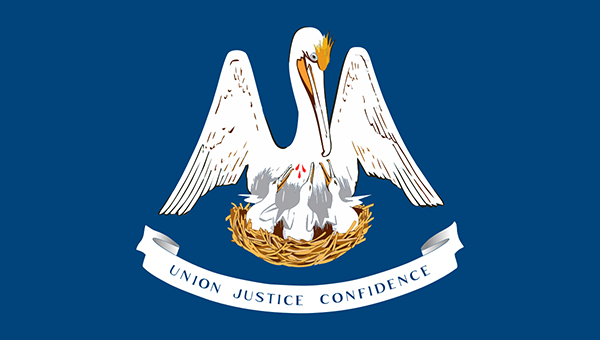 BATON ROUGE, La. (AP) — Louisiana’s governor on Friday closed K-12 public schools across the state for roughly a month and banned gatherings of more than 250 people in an effort to slow the spread of the coronavirus. An aide said he also would postpone the presidential primary until June.

Gov. John Bel Edwards planned to sign an executive order postponing the April 4 election until June 20, said his spokeswoman Christina Stephens. Louisiana would be the first state to push back its election because of the virus.

The Democratic governor also ordered public schools shuttered until April 13 and barred all large public gatherings of more than 250 people until the same date, with no exemptions for church services. He also loosened deadlines for renewing driver’s licenses and conducting other state business, to cut down on face-to-face interactions at state buildings.

“We are at an inflection point now, and we are going to take bold action to minimize the further spread of this illness,” Edwards said in a statement.

The order comes as governments across the world are dealing with the outbreak of COVID-19, the disease caused by the new coronavirus. The state’s first positive case was announced Monday. By Friday morning, the tally of positive test results had grown to 33, mainly in the New Orleans region, although one case was identified in northwest Louisiana, in Caddo Parish, state health officials said. The tests are awaiting confirmation from the Centers for Disease Control and Prevention.

Edwards has urged people to remain calm, but to take precautions. He planned to meet Friday afternoon with New Orleans Mayor LaToya Cantrell.

For most people, the virus causes only mild or moderate symptoms, such as fever and cough. For some, especially older adults and people with existing health problems, it can cause more severe illness, including pneumonia. Most people recover within weeks.

Edwards has declared a public health emergency in the state. State prisons have suspended visitation for 30 days, and hospitals and nursing homes are limiting visitor access to prevent the spread of the coronavirus to vulnerable populations.

As they were around the country, events in Louisiana were being canceled. The Southern University System joined the Louisiana State University System and several universities around the state in moving all of its classes online. The Louisiana Legislature, only one week into its three-month session, began working on contingency plans for must-pass bills, such as the budget, in case they decide to end the session early.

The number of parishes with infected residents has grown to eight, with most of those in the New Orleans area, but one case has been identified in northwest Louisiana, in Caddo Parish.